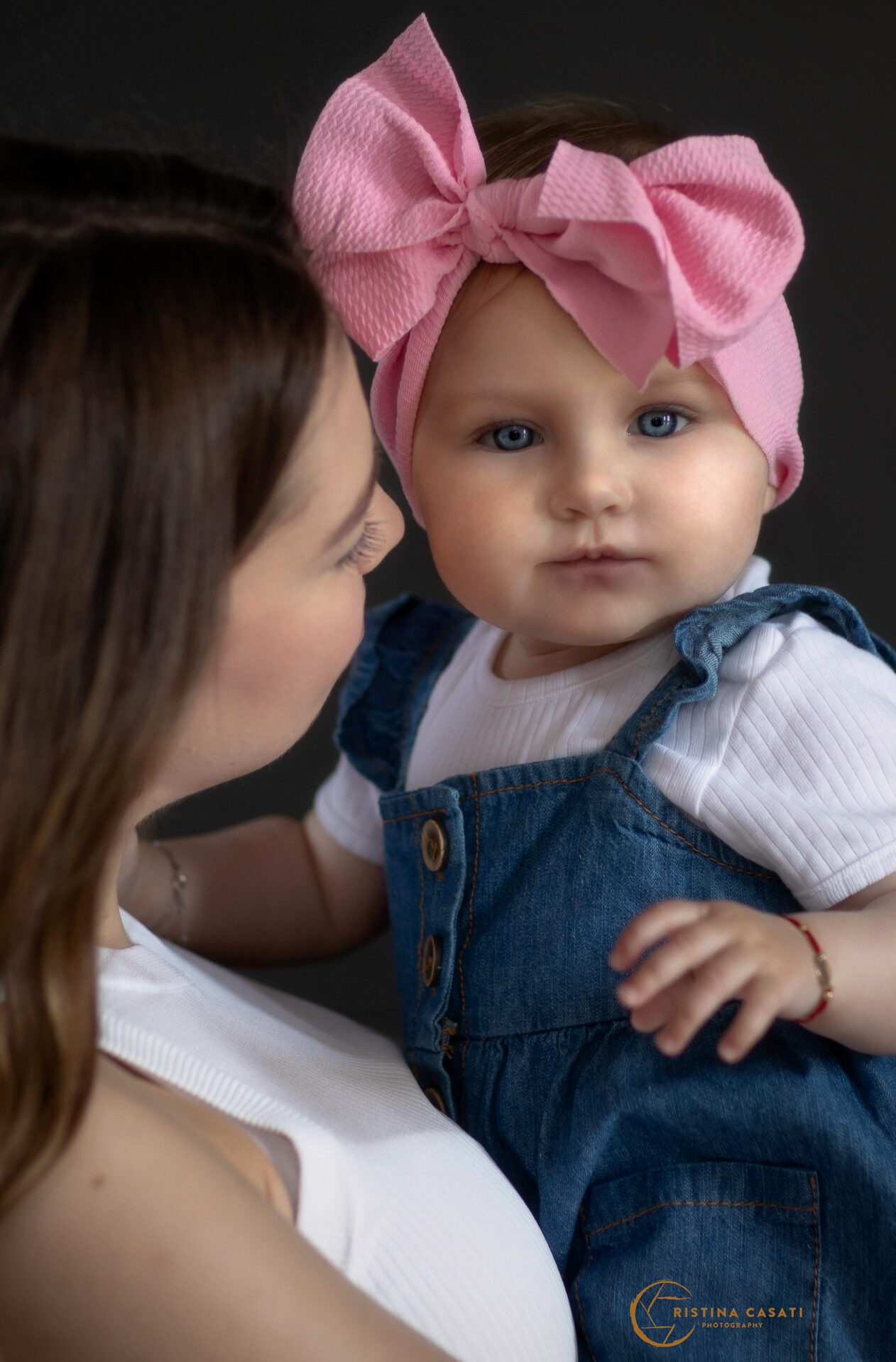 An aurora is a natural light display in the sky (from the Latin word aurora, “sunrise” or the Roman goddess of dawn), predominantly seen in the high latitude (Arctic and Antarctic) regions. Auroras are caused by charged particles, mainly electrons and protons, entering the atmosphere from above causing ionisation and excitation of atmospheric constituents, and consequent optical emissions. Incident protons can also produce emissions as hydrogen atoms after gaining an electron from the atmosphere.